Giving up the Dummy 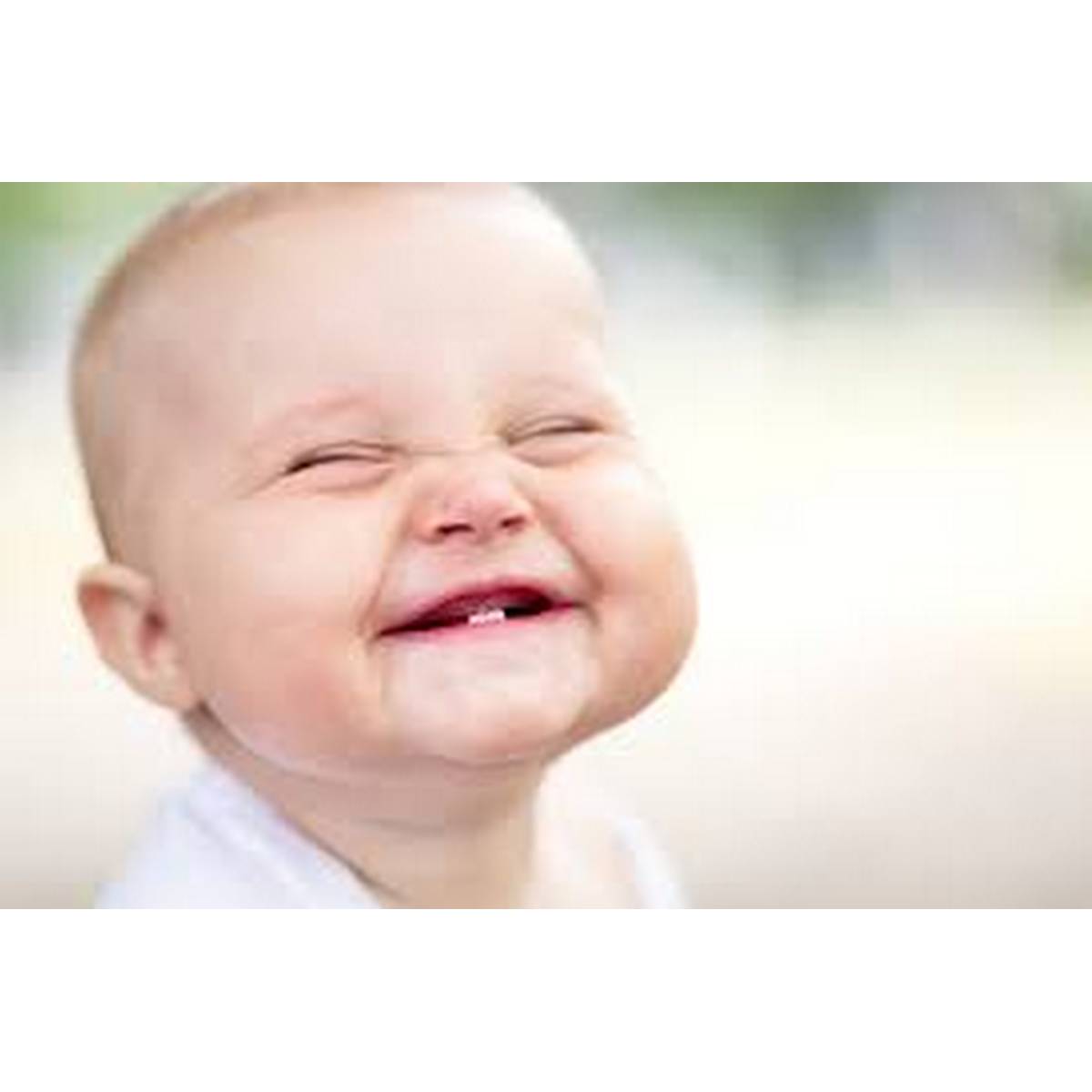 The Dental Health Foundation advises against using dummies. That’s because dummies can cause problems while your baby’s teeth are growing and developing.The longer your baby uses a dummy, the more chance there is that the structure of his mouth will be affected. This in turn can affect how his teeth, and his permanent teeth later on, meet when he closes his mouth or when he bites.
Common problems include: A crossbite, when the upper teeth are behind the lower teeth, rather than in front of them. An overbite, when the front teeth project over the lower teeth. You should never dip your baby’s dummy into anything sweet such as honey. Honey should not be given to babies before they are a year old as it may contain harmful bacteria. Honey or sugar can also cause tooth decay. According to the Dental Health Foundation.
So here are a few ways to encourage your child to get up their dummy.
The Goldfish Swap
Explain in advance to your local pet shop that you want to buy your child a fish to encourage them to give up their dummies. Just wrap the dummies in an envelope and ask if they would mind solemnly accepting them in exchange when you come in with your child to choose a fish.
Post it to a ‘small’ child
As well all know, the biggest compliment we can give a child is that they’re ‘big’ and ‘grown up’. Tell them that a small baby needs their dummies now. Write the letter with your child to this mysterious ‘small baby’ and let them lead the posting so they feel responsible and proud. Just post the package to someone you know will kindly throw them out when they receive them!
Use the dummy as ‘toy money’
Take your child to a toy shop and say that when you get to a certain age your dummies turns into ‘toy money’. They’ll be amazed they can choose a toy and pay with their dummies! Just clear this with the staff beforehand because they might think you’ve gone a bit mad.
Plant it
Plant the dummy in the back garden with some seeds and tell them now that it’s helped them grow big (yep, you can definitely see a pattern here!) it has to help a plant or a flower grow big too.
Read a ‘give up the dummy’ book
There are lots of great books on the market to help little ones give up the soothers such as Bea/Ben Gives Up Her Dummy and Florrie the Dummy Fairy.
Read more
Are Cavities Really Contagious? 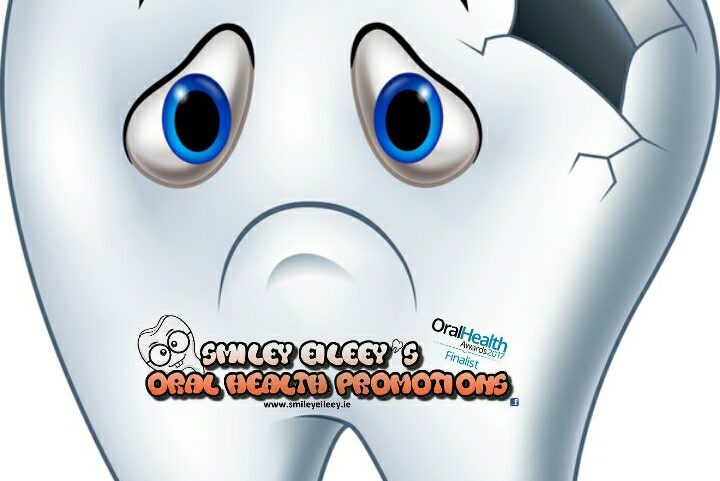 Yes in fact they are.  The #1 chronic childhood disease – dental caries or cavities – is actually an infectious disease.

Since babies spend a whopping majority of their time with their mothers, it’s likely that they “catch” tooth decay from them.

Read more
Is Milk good for our Teeth ?

We have all heard that drinking milk is good for our teeth, but why?

Based on current research, as reported by Nutrition Australia, milk and dairy products such as cheese can actually reduce tooth decay.

Not only do they contain calcium (Calcium is essential to our well-being, whether we are old, or young. During our formative years, calcium helps strengthen and increase bone mass in our teeth. and phosphorus that strengthen and repair tooth enamel but also proteins called caseins, which combine together to form a protective film on the enamel.

This coating helps to prevent your teeth from incurring decay caused by common bacterial acids.

So eating a piece cheese after a meal can help reduce the chances of Tooth Decay!!

A great reason to encourage your children to drink, eat healthy yogurts and cheese.🐄